As the Pretani evolved from hunter-gatherers, to farmers, to traders, they also left visible reminders of their engineering skills. Across these islands known today as the British Isles, the Pretani left many examples of their monuments such as: dolmens, court cairns, passage graves, stone circles, and standing stones.

The circular earthwork known as the Giant’s Ring and the valley of the Six Mile Water with its passage tombs can be found in Northern Ireland. Passage tombs can also be found in the Boyne Valley, Newgrange in the Republic of Ireland and at Cae-yr-Arfau in Wales.

There are many examples of standing stones and perhaps two of the most well known sites are – Stonehenge in England and the Callinish Stones. The Callinish standing stones are found on the island of Lewis, the third largest island within the British Isles, in the Outer Hebrides, a chain of islands off the west coast of mainland Scotland.

Such visible reminders of our ancient inhabitants, the Pretani, are still treated today with great respect. Tampering with these monuments can even today, according to some, bring bad luck upon the perpetrators, and archaeologists have been refused permission to excavate some monuments because of local resistance. This resistance would ensure their preservation. 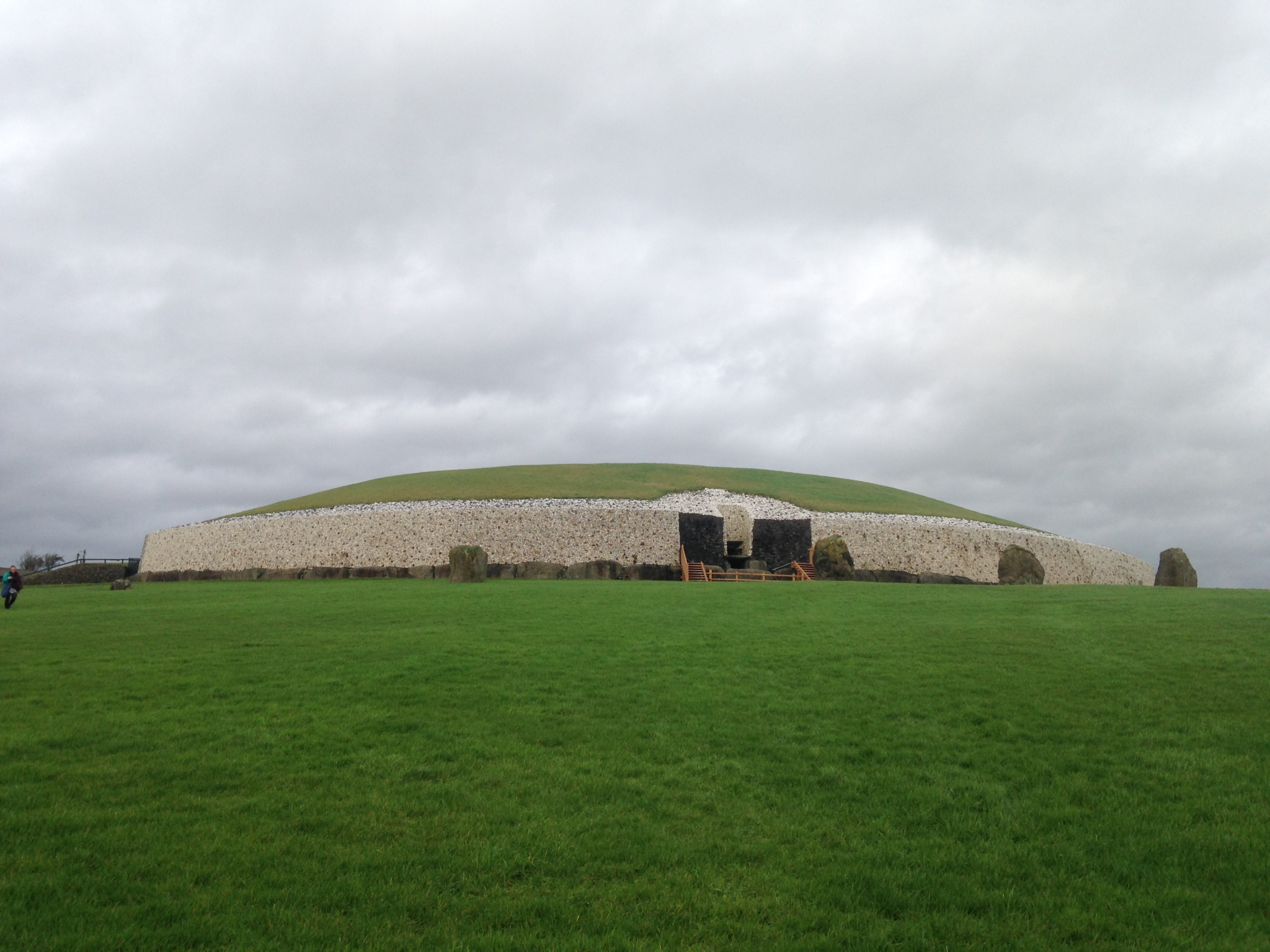 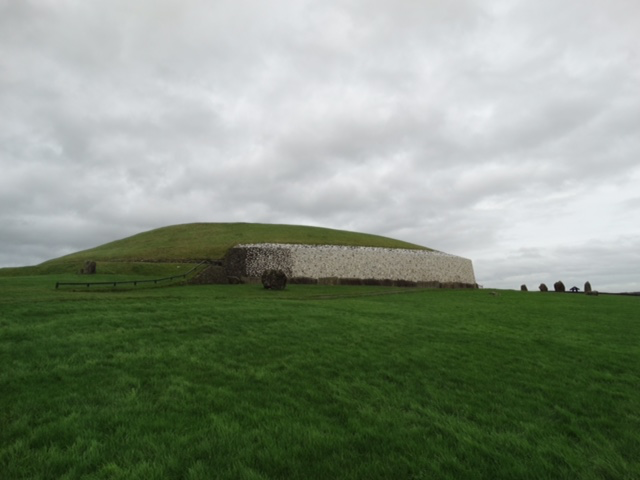 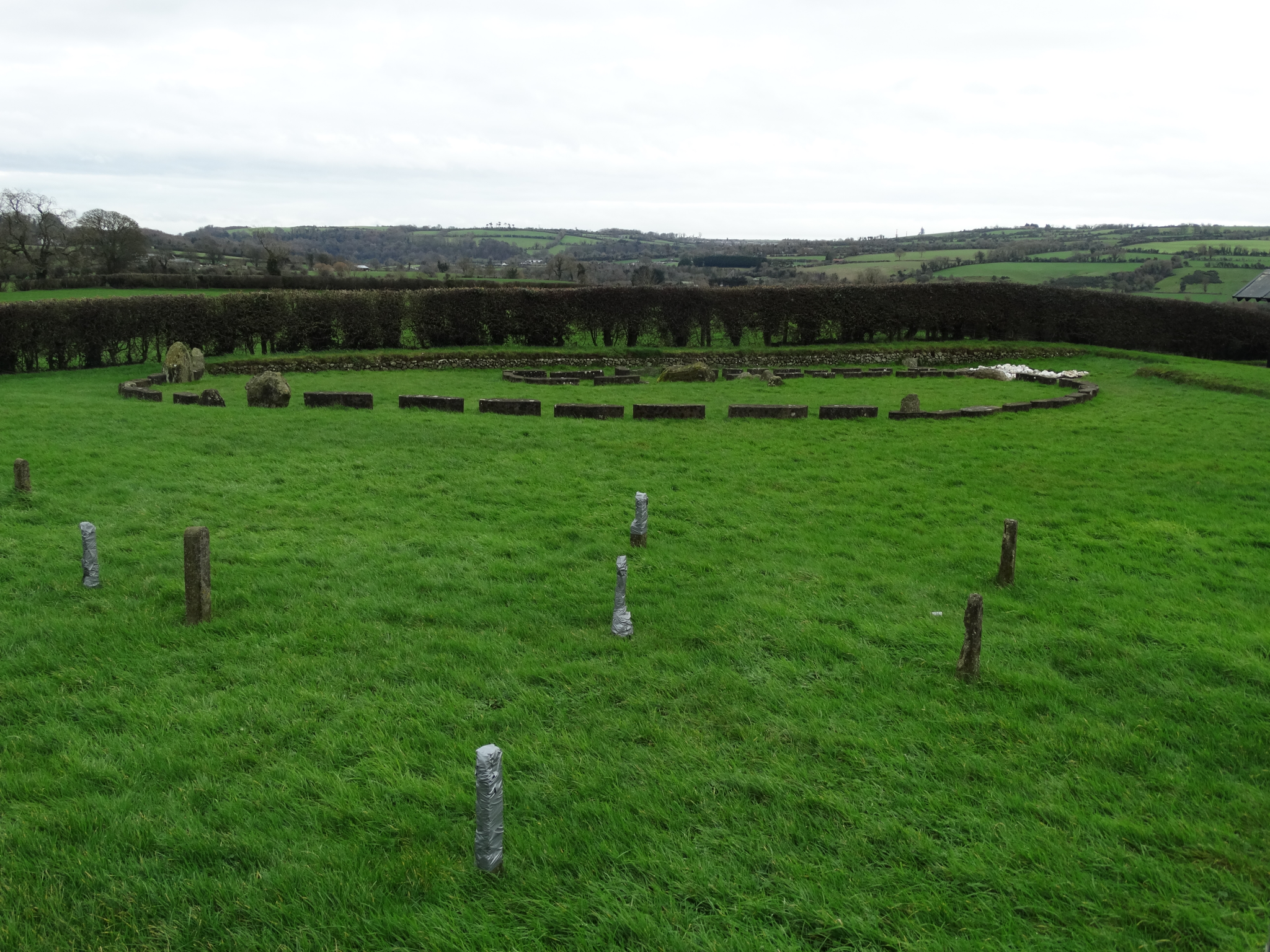