Pretanic art was not only used for practical purpose. For example, while pottery created bowls and utensils for eating purposes, that would capture how people lived in a period of time. Another form of art, rock art,  has survived into modern times across the world and was used by many early cultures. The triskelion symbol, which is a swirl effect depicting infinity, was carved into rocks by many cultures including the Pretani. Two very significant examples of this Pretanic rock art can be found in Northumbria near West Horton, England and at Newgrange, County Meath in the Republic of Ireland.The Pretani Associates logo captures this symbolism.

Pretanic art has also survived within manuscripts. It isn’t just for their religious impact that the Christian monks of Pretania are renowned, but also for the manner in which they inscribed and illuminated their magnificent manuscripts. Drawing upon the traditional art of their pagan past, Pretani monks decorated their great manuscript books and the accoutrements of their churches with designs that are a breathtaking reminder of Pretanic artwork.

Margins overflow with patterns of swirling, interlocking lines, and entire pages are given over to scriptural pictures that are a kaleidoscope of colour and restless patterns. Perhaps the most famous of these Bible pages are the dazzling ‘carpet pages’, covered in their entirety with patterns that rival the delicacy of the finest metalwork and the brilliance of enamel or precious stones. Some of these Pretanic manuscripts, notably the Book of Kells, the Book of Durrow, and the Lindisfarne Gospels, are considered to be among the world’s greatest art treasures 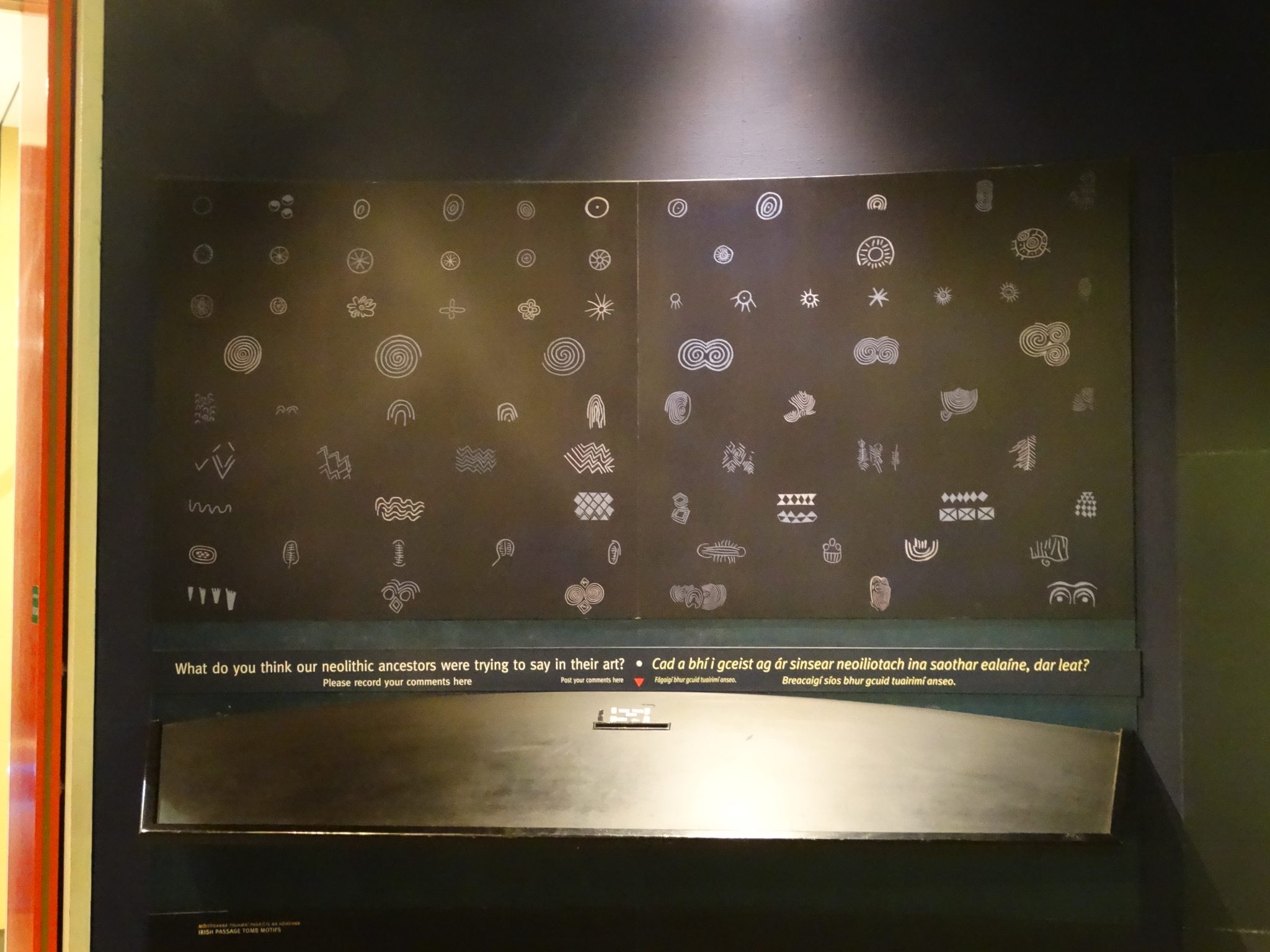