By 2,500 BC the Pretani people had built a cathedral and created the Ring of Brodgar (a stone circle) on the island of Orkney, Scotland. Sacred rituals had taken place on this site in which music would have been a central feature. Musical instruments have been found in the shape of delicate bird-bone flutes, pipes, rattles and drums, used to accompany singing and chanting. One such example is the Wicklow Pipes found in the Republic of Ireland. These pipes were discovered in 2003 and have been dated as 2200 – 2000BC. These Pretani pipes represent the world’s oldest surviving wooden musical instrument.

The development of metals would lead to metal musical instruments as bronze was much stronger than anything created before. Some of these Pretanic instruments have been preserved from the bronze period such as, the Derrynane horn, the Lissroe horn and the Dunmanway Horn. Two late bronze horns were discovered in Co. Antrim, Northern Ireland at bogs located in Drumbest and Drunkendult respectively. Made from bronze dating from 900 – 600 BC, they were originally cast in clay moulds and represent sophisticated pieces of early metal-working.

During the late bronze period there were two main types of horn in Ireland. One was blown from the end and the other from a side mouthpiece. In general, the end-blown horns are mainly found in the southwest of the country, while the side-blown horns have a more even distribution across the Pretanic island of Ireland. They appear to have been popular instruments and to date over 122 have been discovered in Ireland. This accounts for over half the total number of bronze period horns that have so far been found in Europe and the Middle East. When the horns were blown they probably made a noise similar to a didgeridoo, perhaps used to signal war, as part of religious ceremonies or quite simply for entertainment.

The tradition of singing and chanting was to continue among the descendants of the Pretani people until our own time and is among the most ancient music in human history. The Pretani music is the oldest, deepest music that exists in Europe and America, carried eventually from the western highland fringe of Europe by that most ancient of peoples, the Pretani, to the Appalachian Mountains. 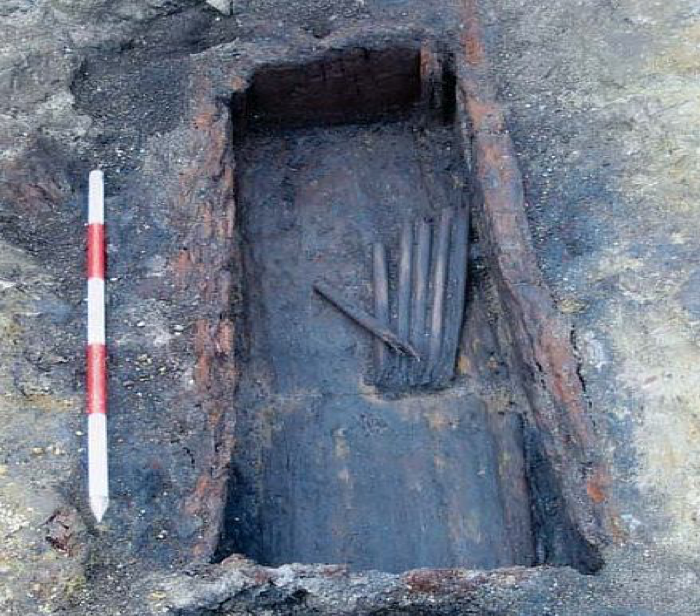 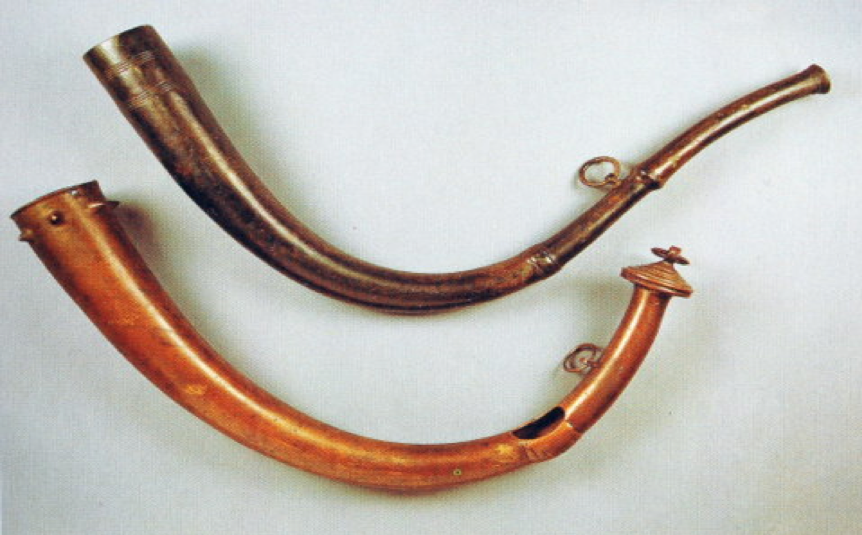