Pretani Associates were delighted to attend the Dalaradia Somme Event on Thursday 9th January at the Somme Museum, Conlig. Dr Ian Adamson OBE, former patron of the Dalaradia Historical Group, was remembered on the anniversary of his passing by the Dalaradian Group. Two stained glass pieces of artwork were made by the community and donated to the Somme Museum in his memory. One piece will remain in the museum while the other will be installed in the Ulster Tower in Thiepval, France.

The Chair of Dalaradia Historical Group, Mr Robert Williamson and Carol Walker, Director of the Somme Museum and the Ulster Tower, highlighted the great work by Dr Adamson in relation to the Somme. While in France in the 1980’s, with young people from the Shankill and Falls in Belfast and Tallaght in Dubin, Dr Adamson decided to stop off in the Somme. This would lead to the creation of the Somme Association and the refurbishment of the Ulster Tower.

His legacy lives on through his multiple projects making the past and in particular the Somme, relevant to the everyday lives of people in Northern Ireland. 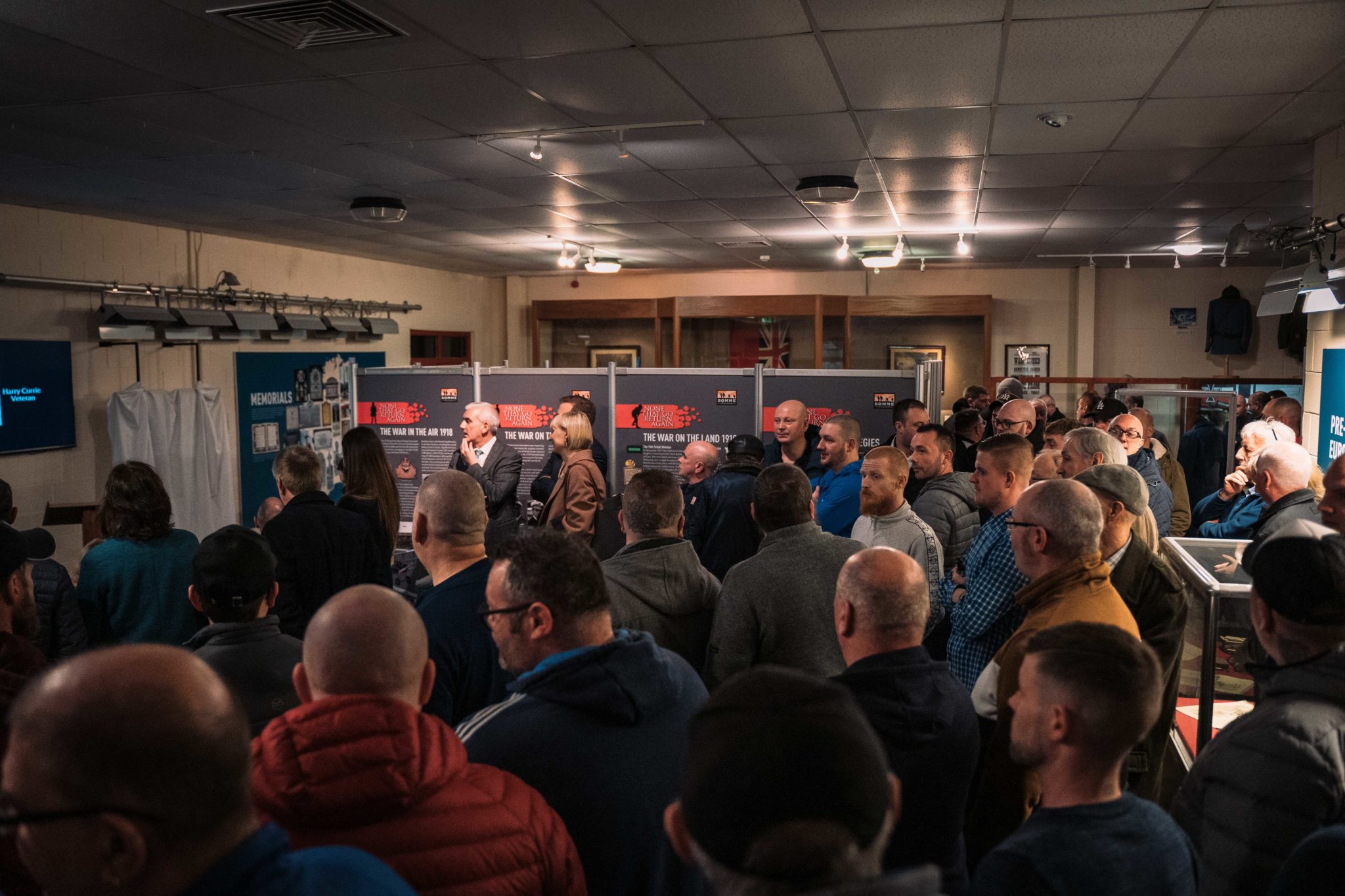 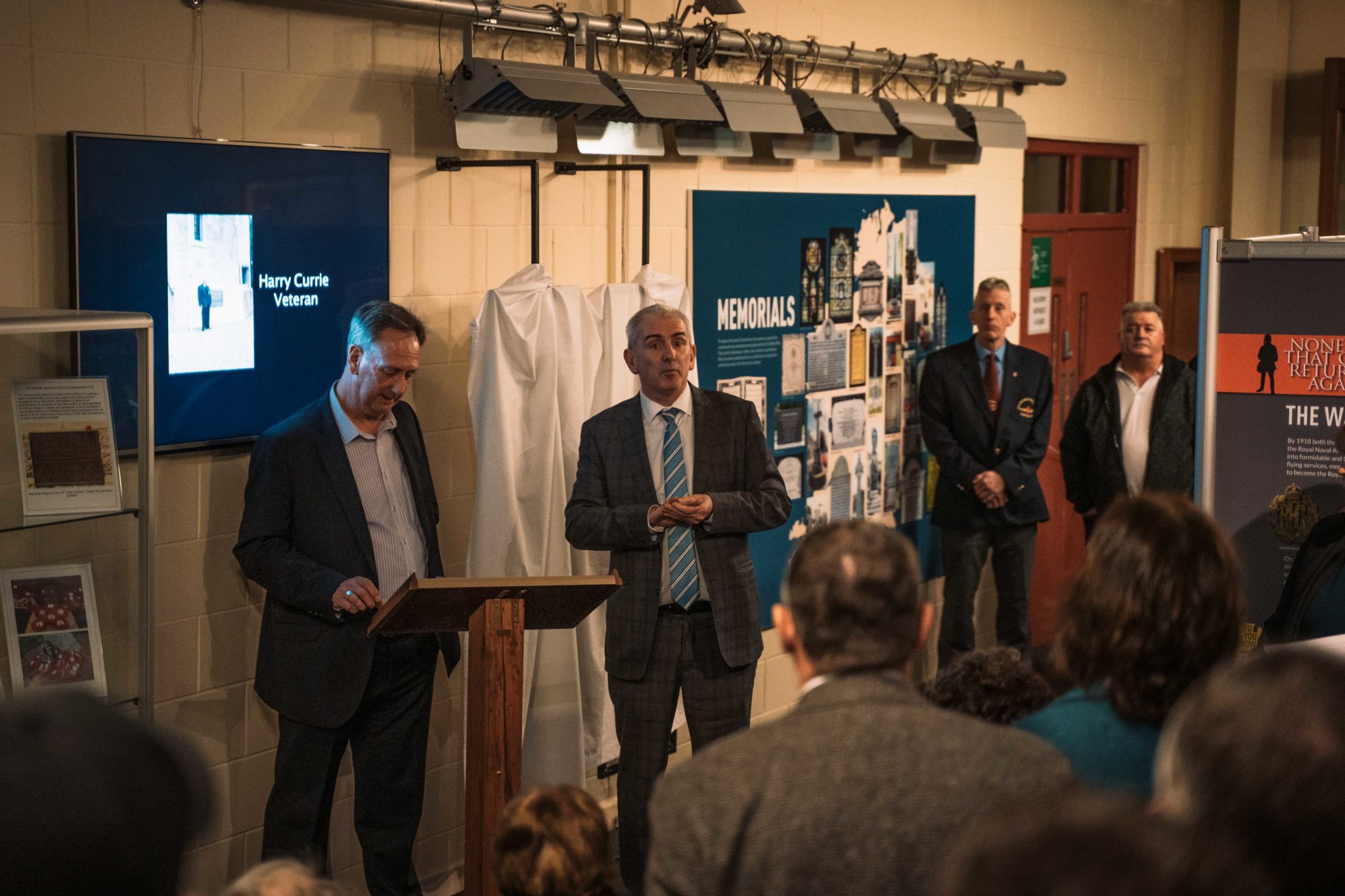 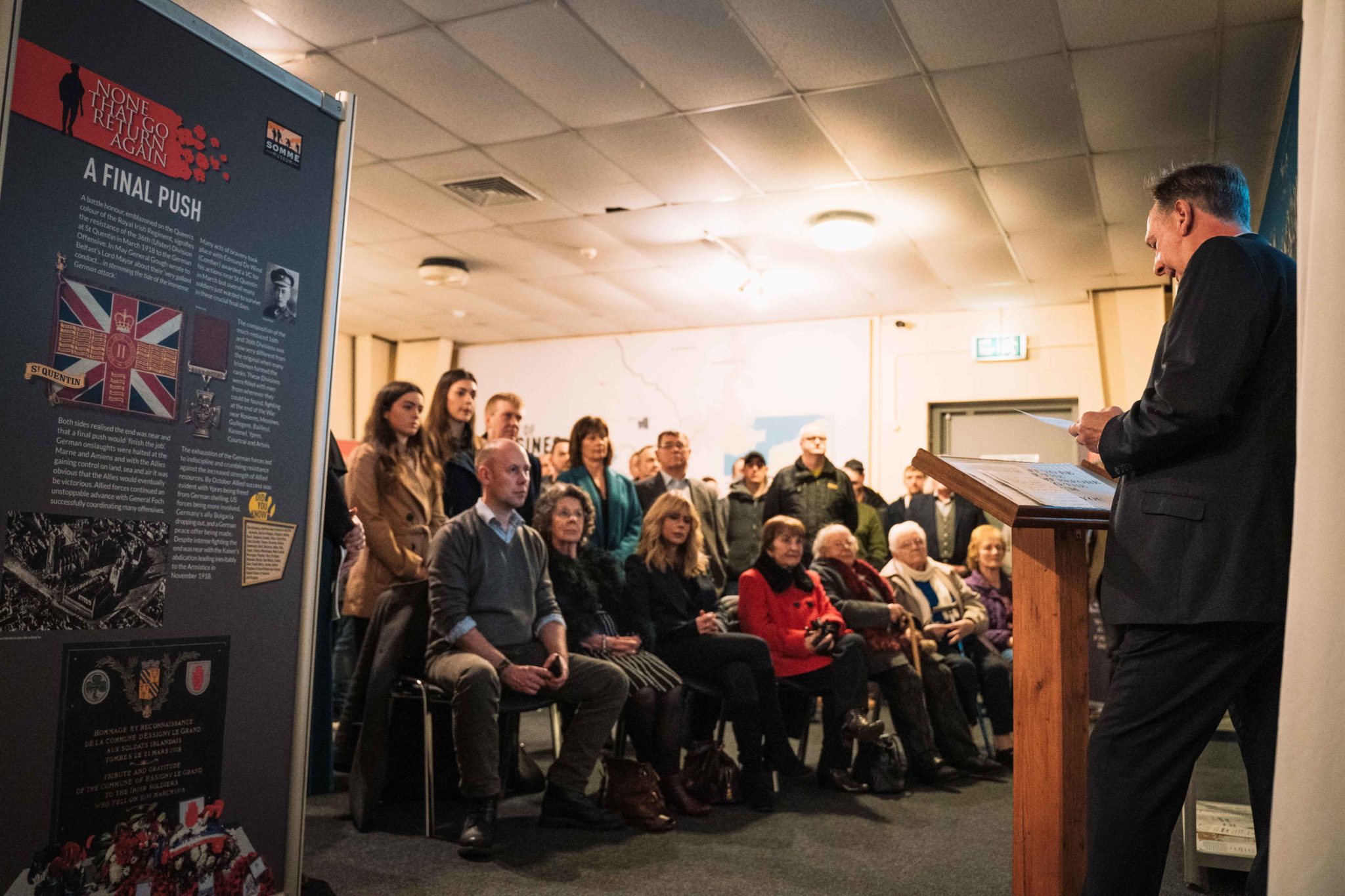 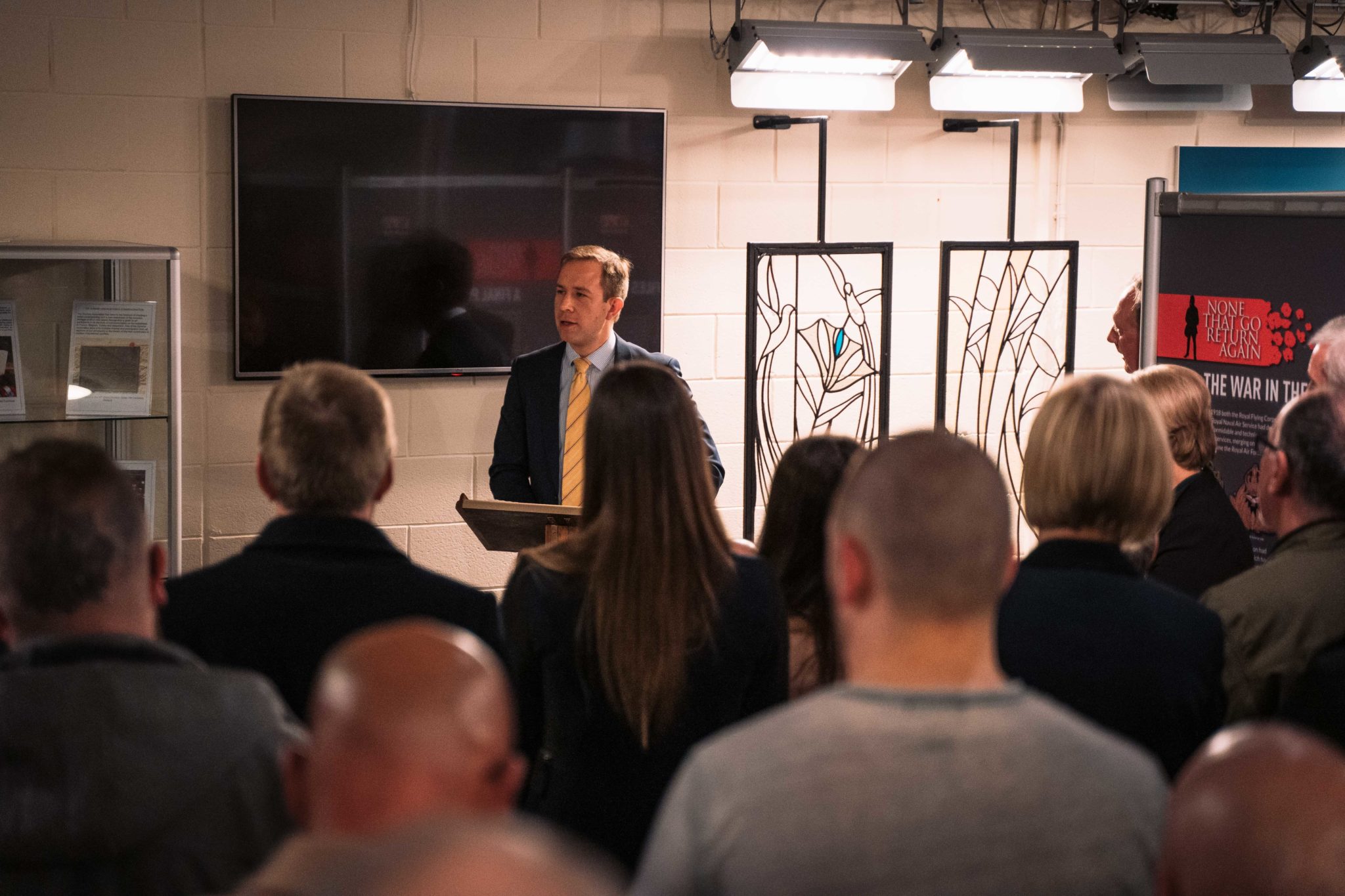 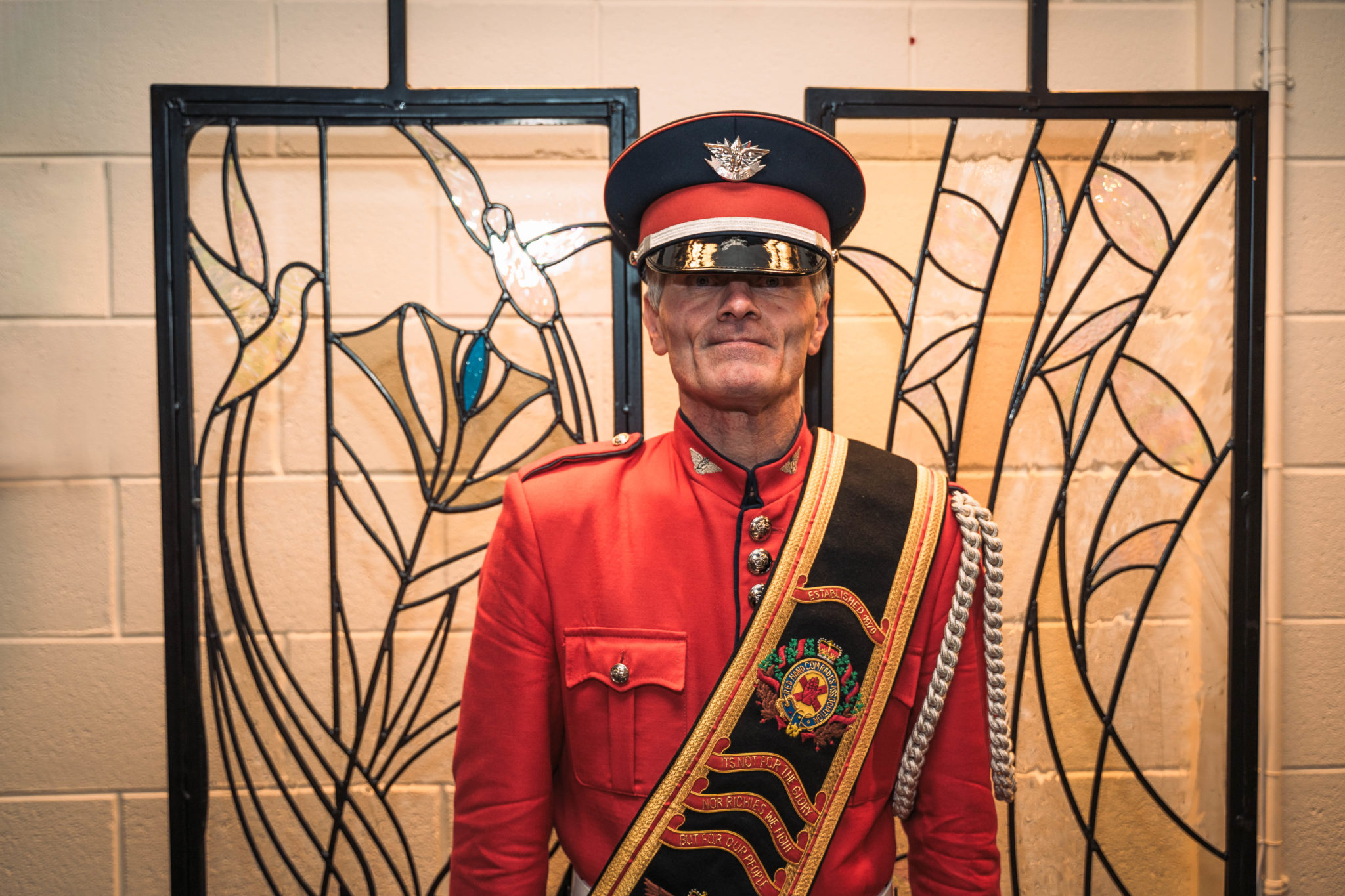