Pretani Associates – The Democrats and Veterans Party – The Kingdom of Elmet

The Pretani Associates, Helen Brooker and Dr Ian Adamson OBE, have met two of the leadership team of the Democrats and Veterans Party, James and Joshua Dalton, in Carrickfergus, Co. Antrim. This new Party has done particularly well in Barnsley in the West Riding of Yorkshire, where they recently held their Party Conference. They are now standing throughout the United Kingdom. Discussion took place on cultural and political matters. The West Riding of Yorkshire was once known as Elmet (Welsh: Elfed), an independent Brittonic kingdom between about the 5th century and early 7th century. It was the last of the Middle Brittonic Kingdoms to fall to the Anglo-Saxons, but still features in modern literature. 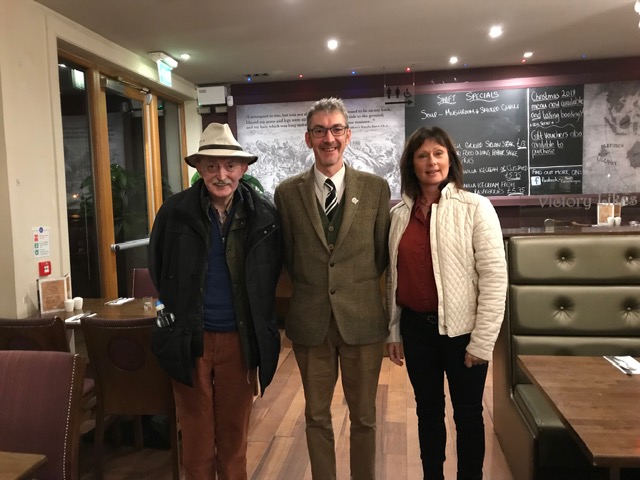 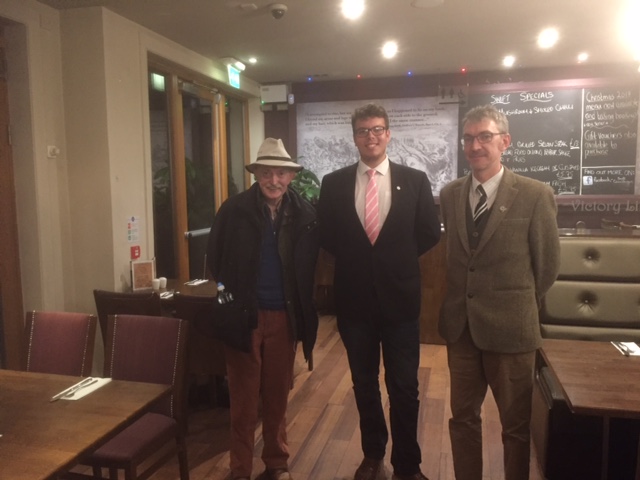