Pretani Associates’ Dr Ian Adamson OBE, founder Chair and Vice-President of the Somme Association, was honoured to have been invited by Her Majesty’s Government to personally attend the National Service of Thanksgiving commemorating the Centenary of the Armistice in London. The Service was scheduled to take place in Westminster Abbey in the early evening of 11 November 2018.
Pretani Associates had previously travelled to Le Francport near Compiegne in France to see the site of Marshal Foch’s train, where the Armistice was signed, and the plumes used in the Treaty of Versailles the following year. 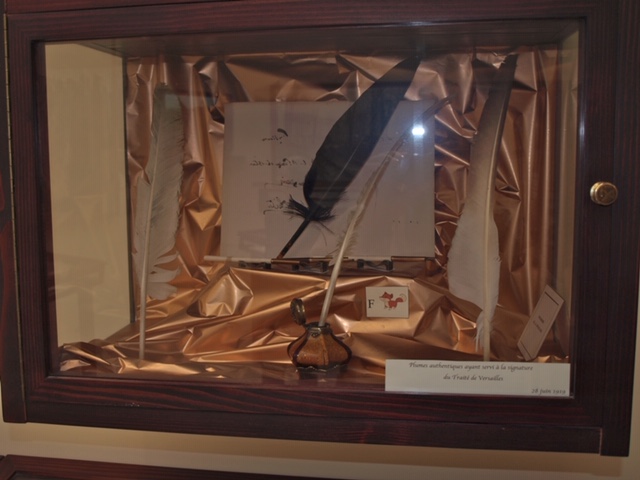 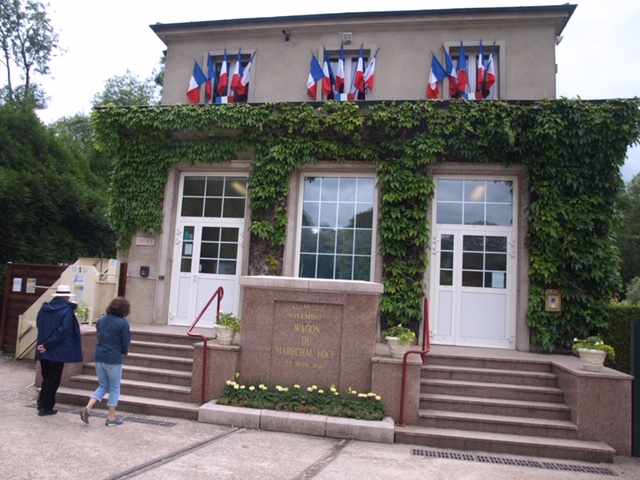