The annual Commemoration Ceremony of the Willowfield War Memorial took place on the Woodstock Road, Belfast today. This memorial was built by Sam Miskelly in honour of his uncle of the same name and all the men from the area who died with the 36th (Ulster) Division in the First World War. It was formally opened on 22nd June, 1996 by The Lord Mayor Dr Ian Adamson, who remains President of the Willowfield War Memorial Committee. The Memorial’s family tradition continues with Sam’s nephew Bradley Ferguson. Pretani Associates attend this event which has been held every year since 1996. They also regularly attend the services at the Thiepval Memorial, the Ulster Tower and Guillemont on 1st July every year. Dr Ian Adamson OBE of Pretani Associates was responsible for saving Craigavon House, the refurbishment of the Ulster Tower, as well as the purchase of Thiepval Wood under the auspices of Paul Murphy MP, then Secretary of State for Northern Ireland. 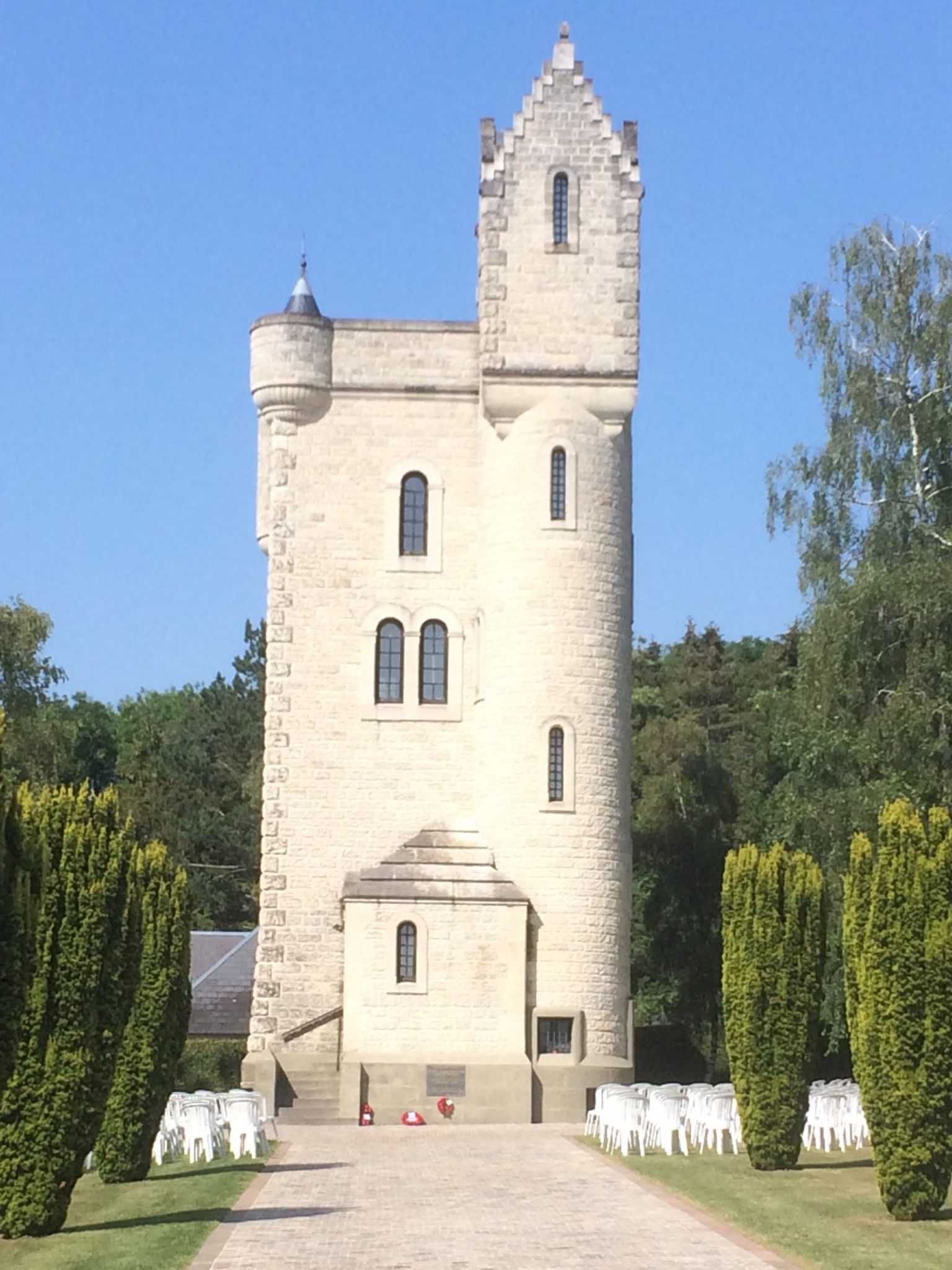 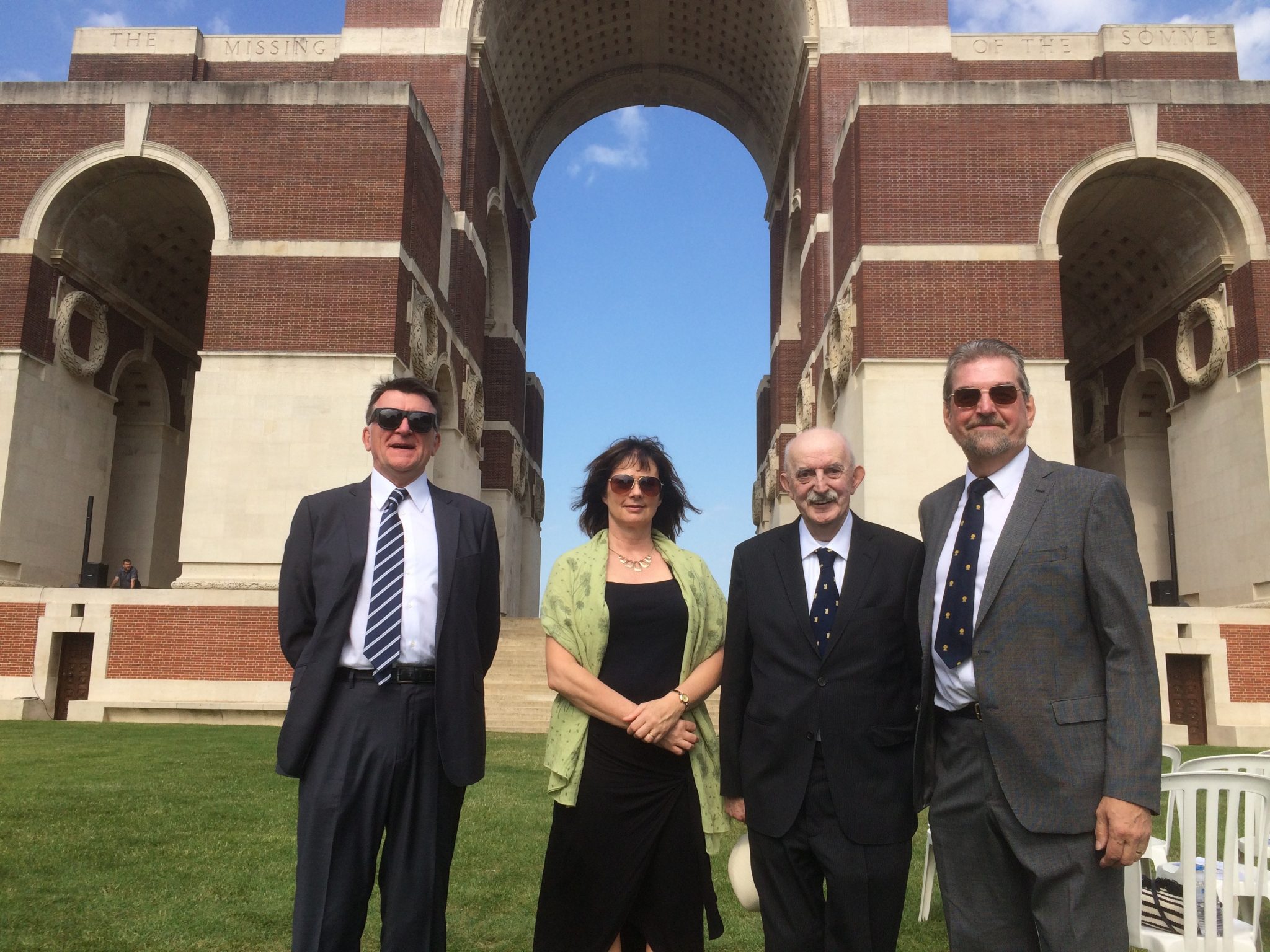 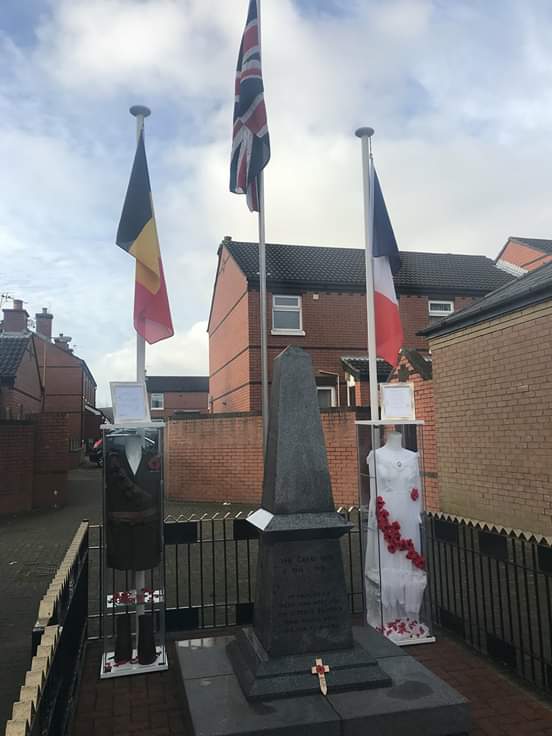