Last week Pretani Associates visited Arthur’s Seat in Edinburgh (originally  named Din Eidyn in Old British or Brittonic). It is sometimes said that the name Arthur’s Seat is derived from legends pertaining to King Arthur, such as the reference in Y Gododdin., the Brittonic name for Ptolemy’s Votadini, as this was one of the British Middle Kingdoms of Hen Gogledd, the Old North. Dr Adamson discussed this with his Scottish friends and the association with Mongan, the Dalaradian Prince killed in Islay by Arthur, son of Bicour the Briton, in his book, A Journey to the Immortal Isles, the Voyage of Bran, son of Febal. This was probably the real Arthur of history. 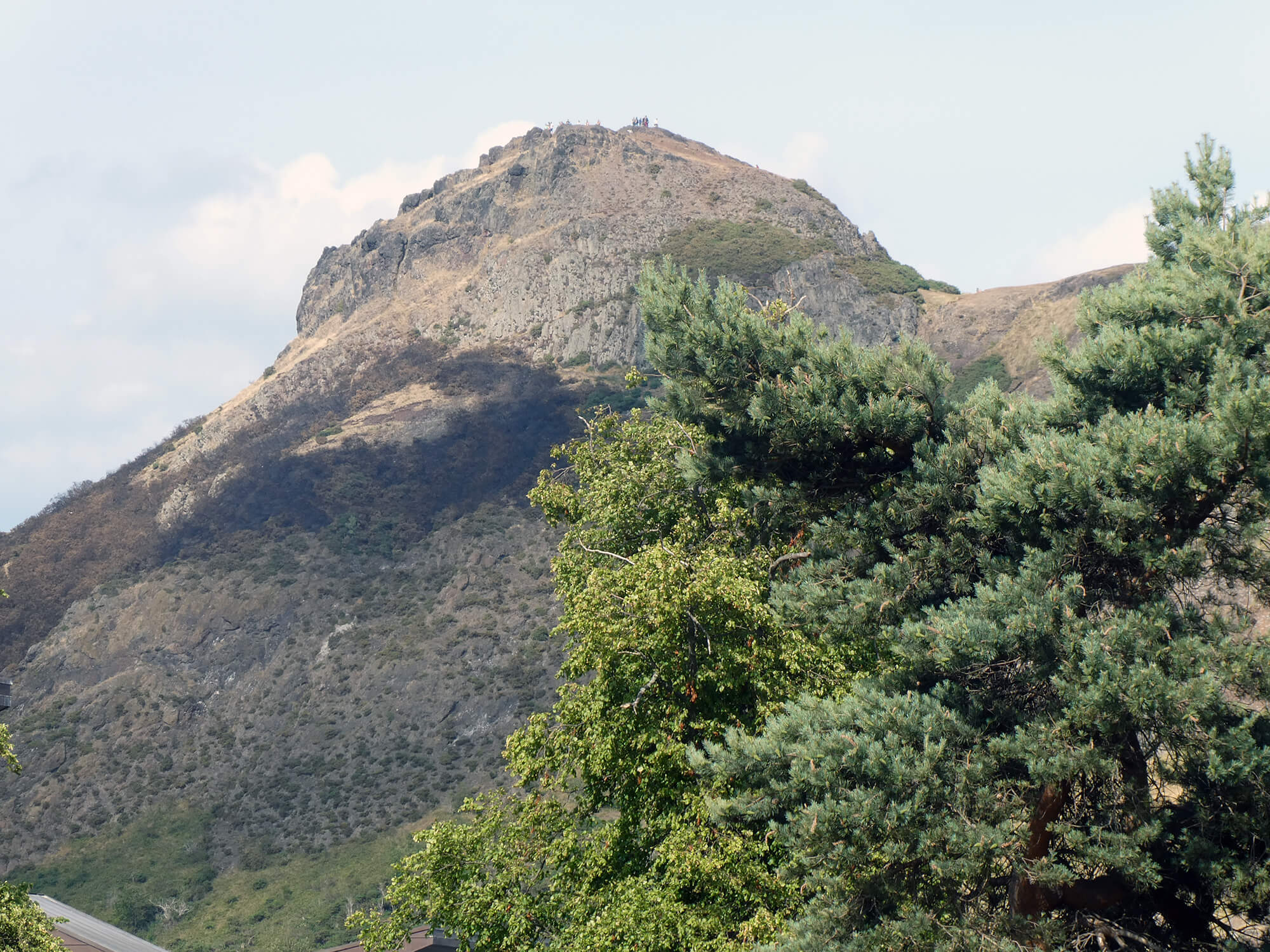