The Pretani Education Programme (PEP) – The First Battle of the Somme.

In 57 BC the Roman general Julius Caesar invaded Europe and decimated the Belgae people at the First Battle of the Somme. The Romans had developed concrete, and built straight roads, which allowed the rapid development of their Empire.The Old Roman Road still exists from Bapaume to Albert in France and was to become the Western Front Line on 1st July 1916 when the Second Battle of the Somme was fought. Knowledge of this forms an essential part of the PEP. 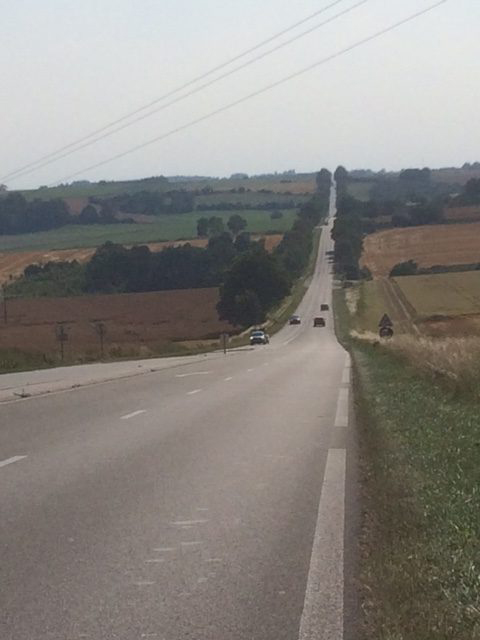