Dr Adamson has outlined the history of these Kingdoms on his blog at www.ianadamson.net but Pretani Associates emphasise them in educational visits. Last week we were in the country of Ptolemy’s Votadini, which became one of the kingdoms.The Votadini, also known as the Wotādīni, Votādīni or Otadini, were a Brittonic-speaking people, known to themselves as Y Gododdin. Their territory was in what is now south-east Scotland and north-east England, extending from the Firth of Forth and around modern Stirling to the River Tyne, including at its peak what are now the Falkirk, Lothian and Borders regions and Northumberland. This area was briefly part of the Roman province of Britannia. The earliest known capital of the Votadini appears to have been the Traprain Law hill fort in East Lothian, until that was abandoned in the early 5th century. They afterwards moved to Din Eidyn or Edinburgh. 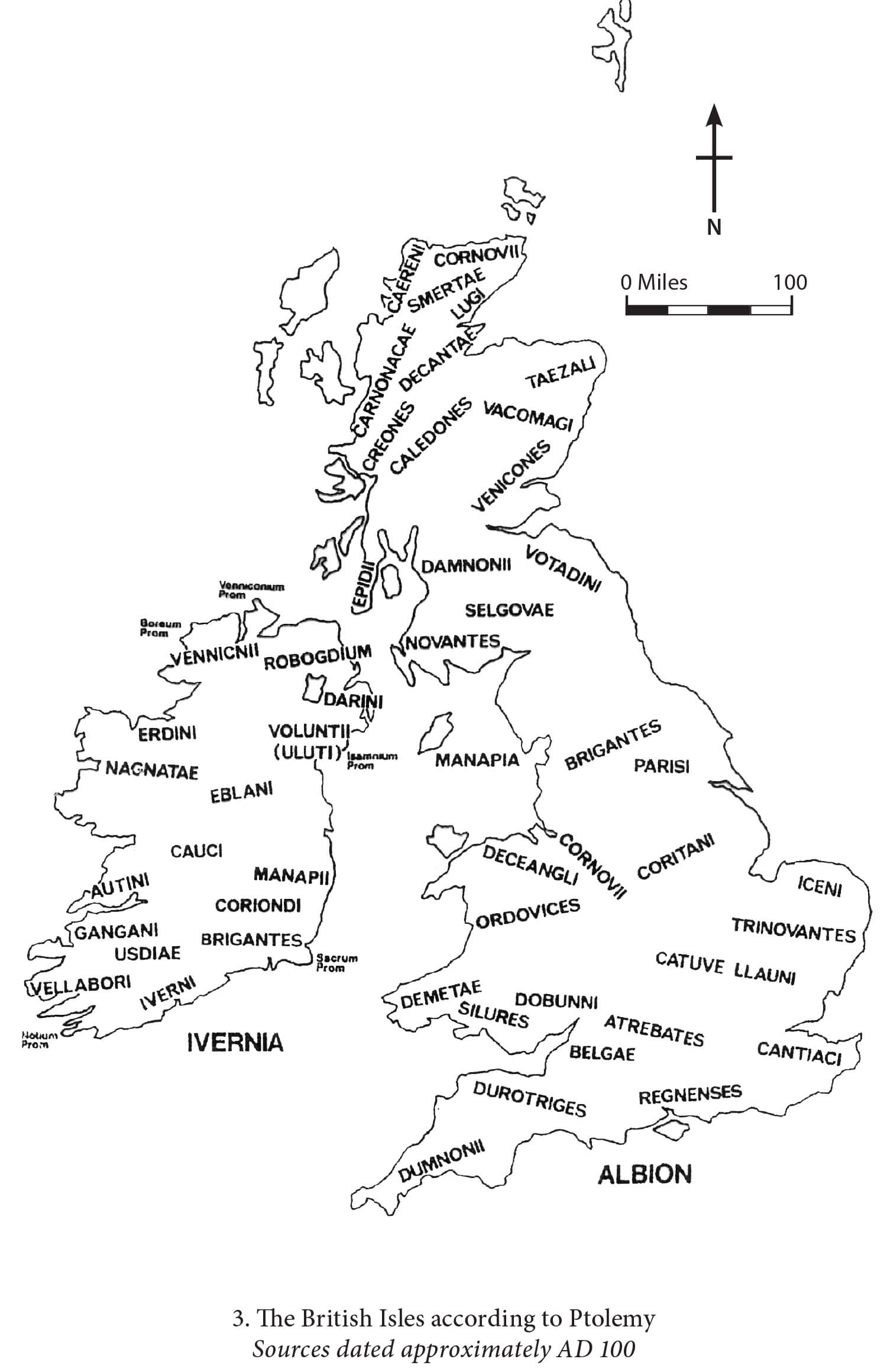