The Iceni or Eceni were a Brittonic tribe of eastern Britain during the Roman era and their own journey had brought them from modern France into the Isles of Pretani.. Their territory included present-day Norfolk , where Pretani Associates are researching.. Julius Caesar does not mention them but the Iceni were a significant power in eastern Britain during Claudius’ conquest of Britain in AD 43, in which they allied with Rome. Increasing Roman influence on their affairs led to revolt in AD 47, though they remained nominally independent under king Prasutagus until his death around AD 60. Roman encroachment after Prasutagus’ death led his wife Boudica to launch a major revolt from 60–61. Boudica’s uprising seriously endangered Roman rule in Britain and resulted in the burning of London and other cities. The Romans finally crushed the rebellion, and the Iceni were increasingly incorporated into the Roman province. 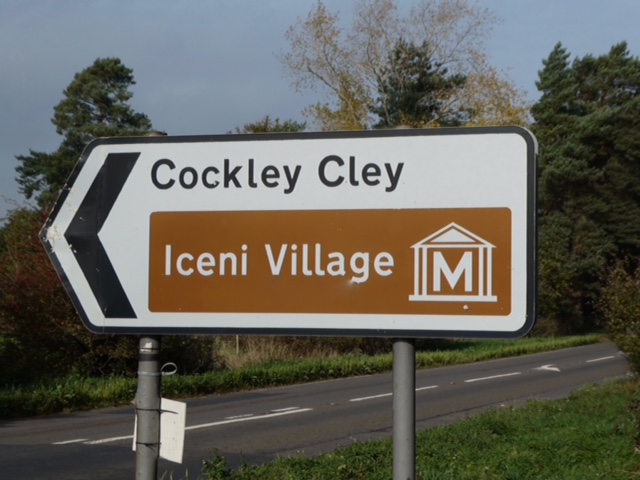