The Pretani Education Programme – The Saxon Shore and the Germanic Sea.

Pretani Associates are in the Norfolk Broads in East Anglia, which was settled in Pretanic times, with camps along the higher land in the west, where flints could be quarried. A Britonnic tribe, the Iceni, inhabited the area from the 1st century BC to the end of the 1st century AD. The Iceni revolted against the Roman invasion in AD 47, and again in 60 led by Boudica. The crushing of the second rebellion opened the county to the Romans. During the Roman era roads and ports were constructed throughout the area and farming was widespread. It then became part of the Saxon Shore, a military command of the late Roman Empire, built to prevent incursions by Germanic Saxons and Franks, many of the latter being of Belgic descent. Then came another Germanic tribe, the Angles, who settled the area and gave it its name and the roots of our English language. 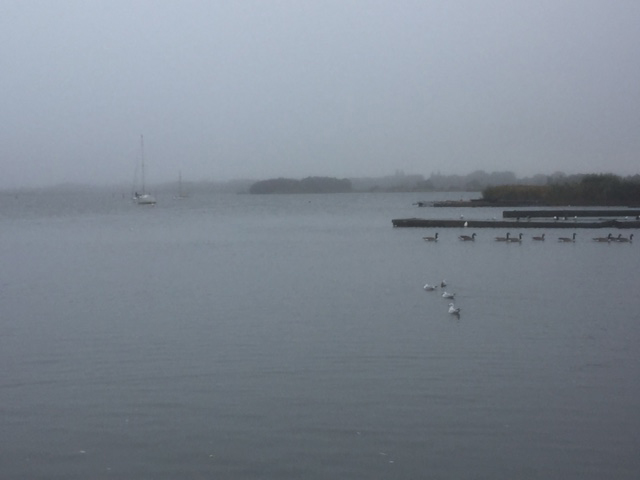