Pretani Associates are presently taking part in another study tour of Donegal. The modern name of this county means the Fort of the Foreigner but it was once known as Tir Conall, the Land of Conall. Conall was said to be a descendant of Niall of the Nine Hostages, but this is now known to be an eighth century propagandistic fiction. Its inhabitants were actually Pretani and its ancient name Venniconia. This people also inhabited Caledonia or modern Scotland. 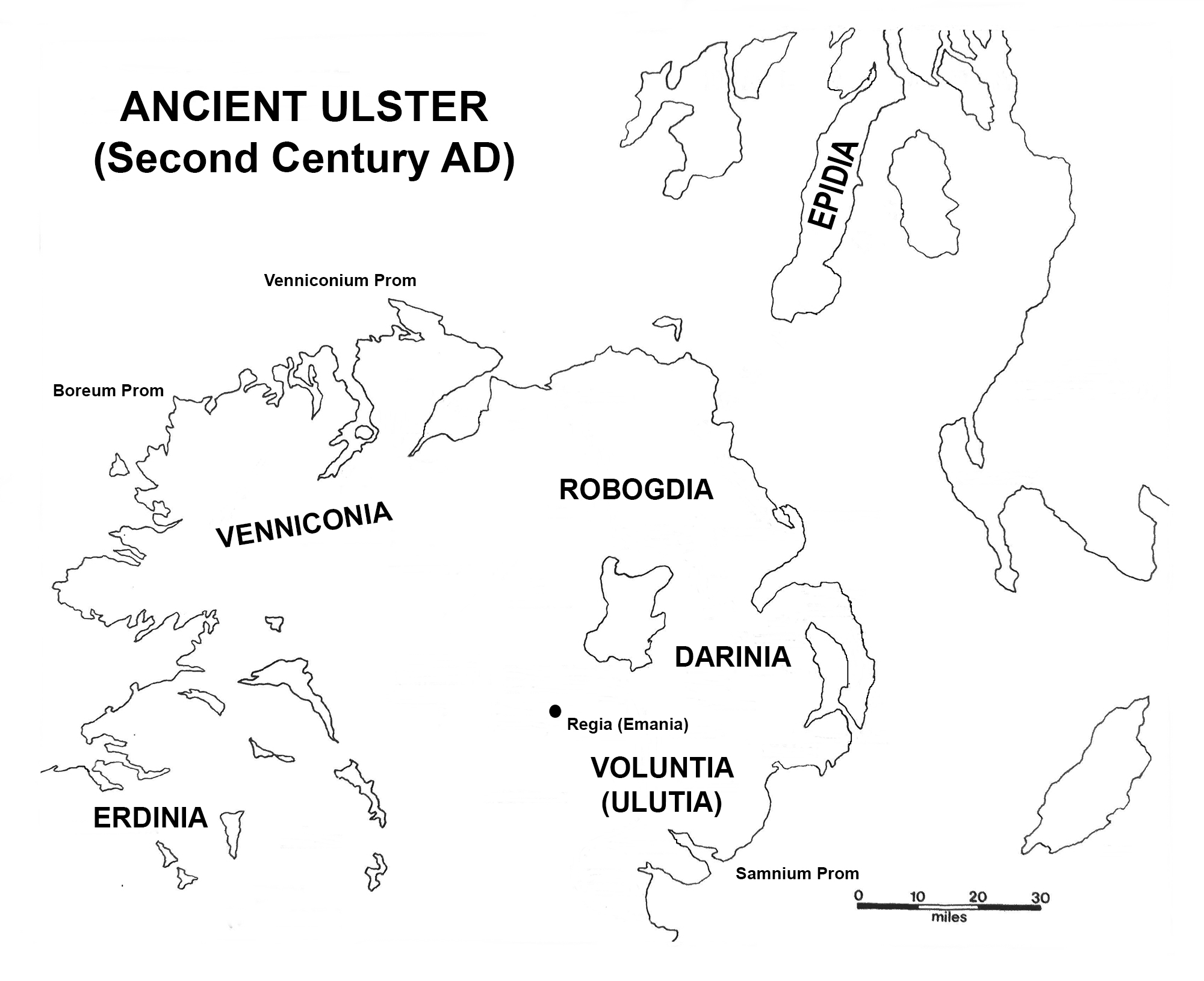